Failed tests can be made to automatically result in a Jira task or Github issue to automate the entire process from detection to fixing.

Upload files, run tests and save results to a file. Upload tests in bulk to get results for all of them with a detailed summary. 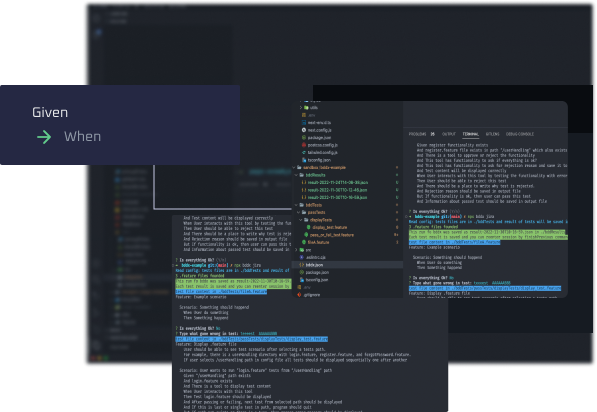 Use BDD testing to easily detect every error 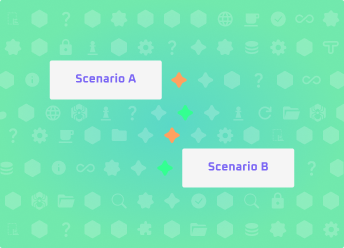 Deciding to what extent a product can be accepted based on end-user needs and approval. 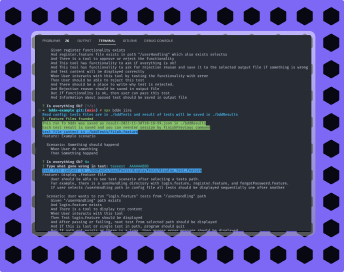 Reasearching and deciding on acceptance criteria based on product type, features, target audience, market and other factors Optimizing the time and resources it takes to run tests needed to validate and ensure that the new patterns or behaviors are compatible with the system. 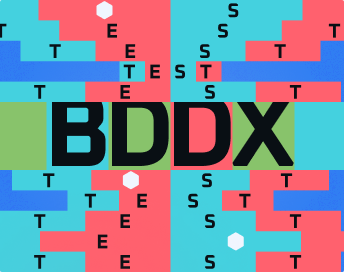 What is BDD Testing?

BDD is a software development approach that involves defining the behavior of a system through examples expressed in a natural language syntax. These examples, called "scenarios," describe the expected behavior of the system in various circumstances and can be used to validate that the system is functioning correctly.

BDD focuses on the behavior of the system from the perspective of the end user, rather than the internal implementation of the system. This allows the development team to better understand the needs and expectations of the users and to design and build a system that meets those needs.

Testing your app has never been easier 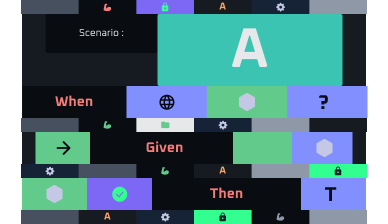 Use our CLI to write BDD tests for your team. 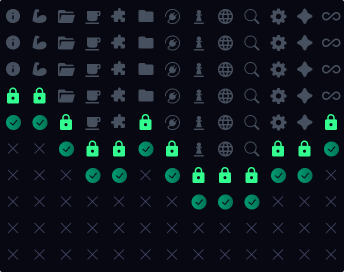 Stop your test any time and resume it later from that exact point. Take advantage of our test templates to check out how everything works.

What is BDD testing?